The Festival is officially recognised by the FIAPF (International Federation of Film Producers Association).

The aim of the Festival is to raise awareness and promote the various aspects of international cinema in all its forms: as art, entertainment and as an industry, in a spirit of freedom and dialogue. The Festival also organises retrospectives and tributes to major figures as a contribution towards a better understanding of the history of cinema.

The red carpet and the celebrities, Italians and International attending the event were stunning, here our Wavesandrunways BEST LOOKS 2017! 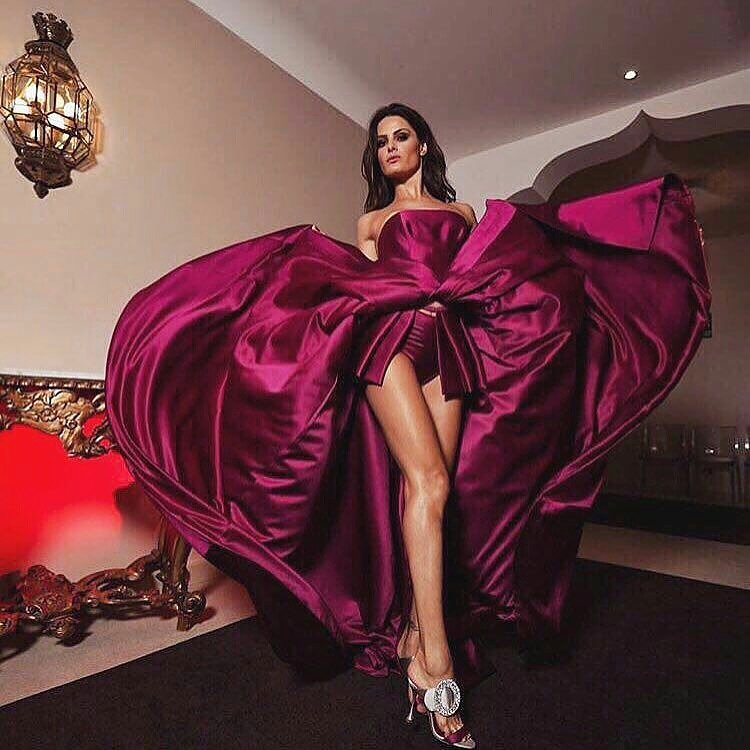 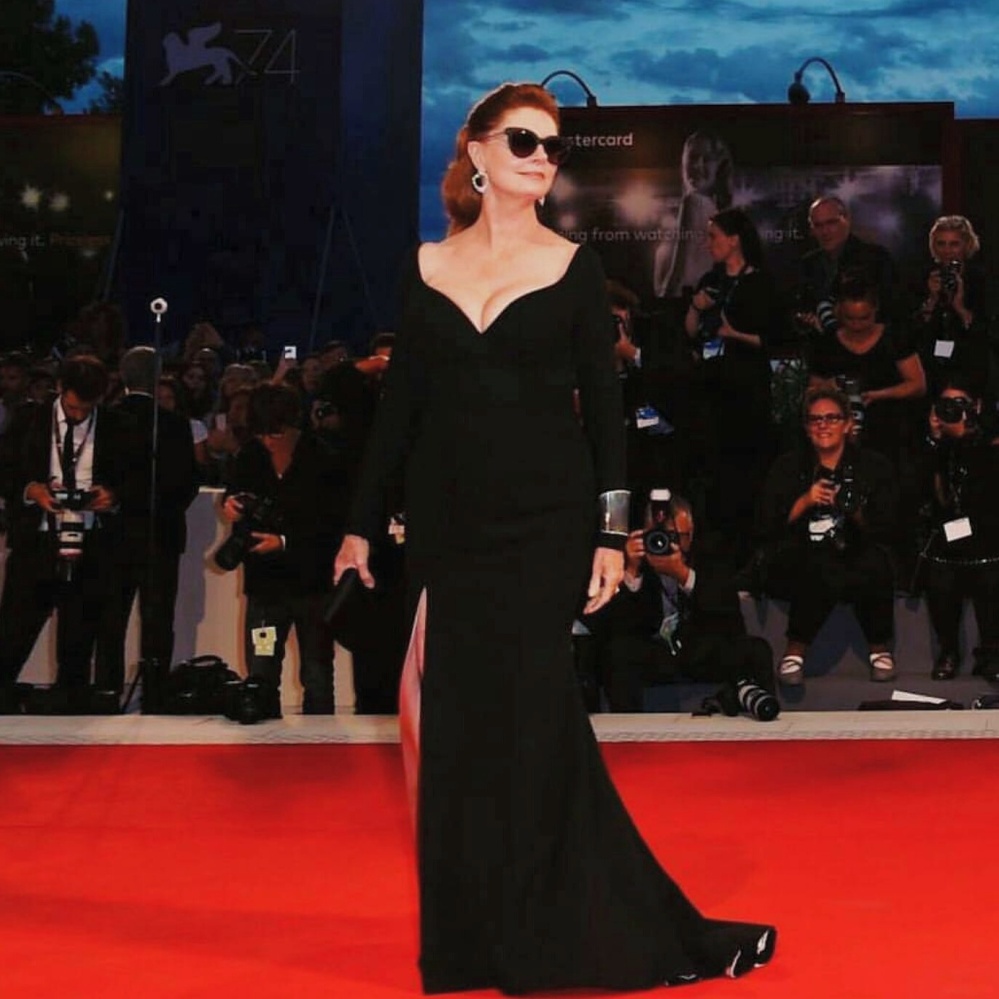