Pamela Quinzi, Jessica Ross, Kiss The Monkeys, The Women Like Us Foundation and Livein Style Magazine joined together on Sunday, November 12th, 2017 to host the opening night red carpet gala of the Flicks 4 Change Film Festival.

Guests arrived to Boomtown Brewery in Downtown Los Angeles as the sun set for a red carpet welcome, taking pictures and doing on-camera interviews with EZ Way Broadcasting . Next, they were treated to a fashion show where the models were killing it in Kilame, the one-of-a-kind luxury shoes and dresses collection by Pamela Quinzi.

After, there was interactive exhibits from socially conscious sponsors including virtual reality, live music, games, food trucks, craft beer and wine. Then a unique selection of some of the years most impactful and entertaining films were screened, followed by a lively discussion session with the filmmakers.

“What a night it was – combining fashion, film, and music, we had an amazing time supporting important causes working with people that care about inspiring activism”, says LA Correspondent Jessica Ross who was also one of the hosts of the event.

With a 500% increase in attendance over the first year as well as helping ten non-profit partners raise money, and donating 155 baked goods to the homeless, the 2nd Annual Flicks 4 Change Film Festival was a success! 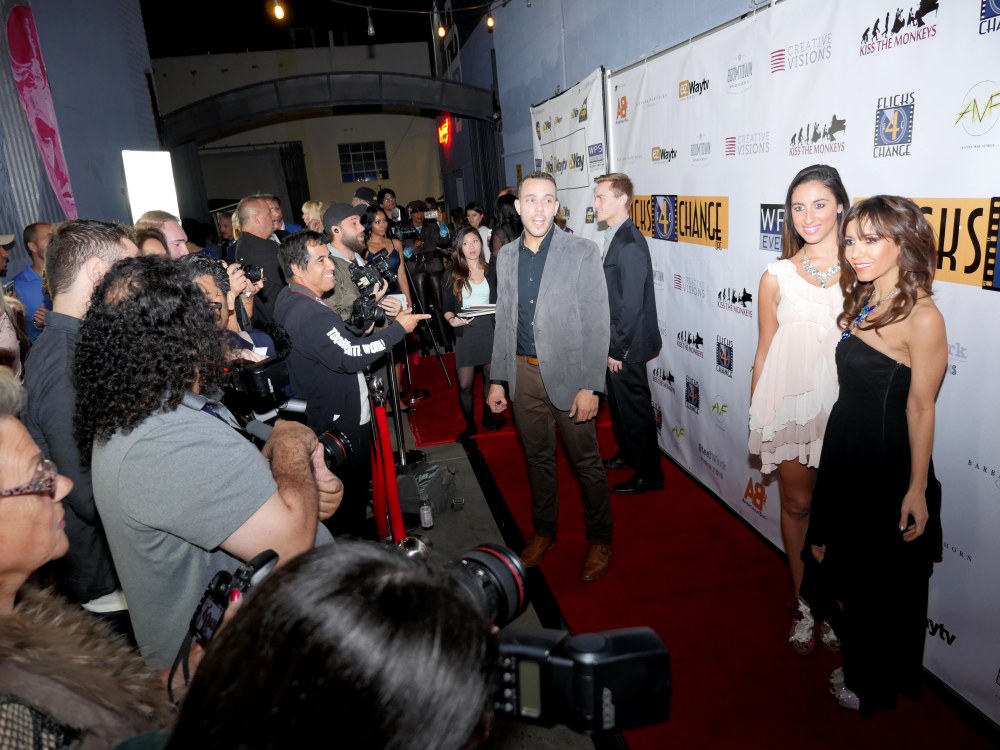 Video Women Like Us Foundation to know more and to donate please visit: http://www.womenlikeusfoundation.org/ 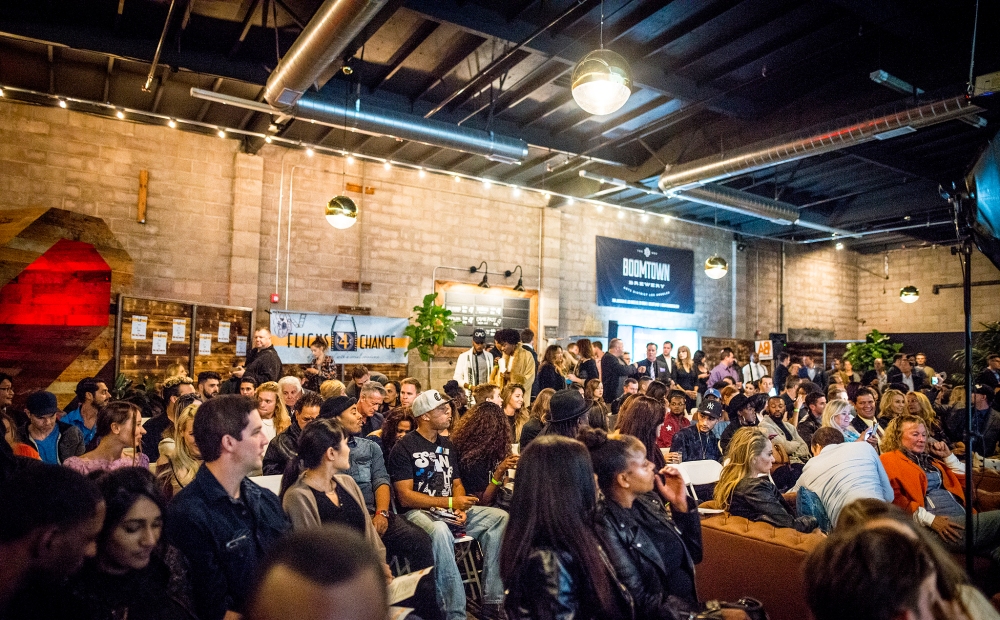 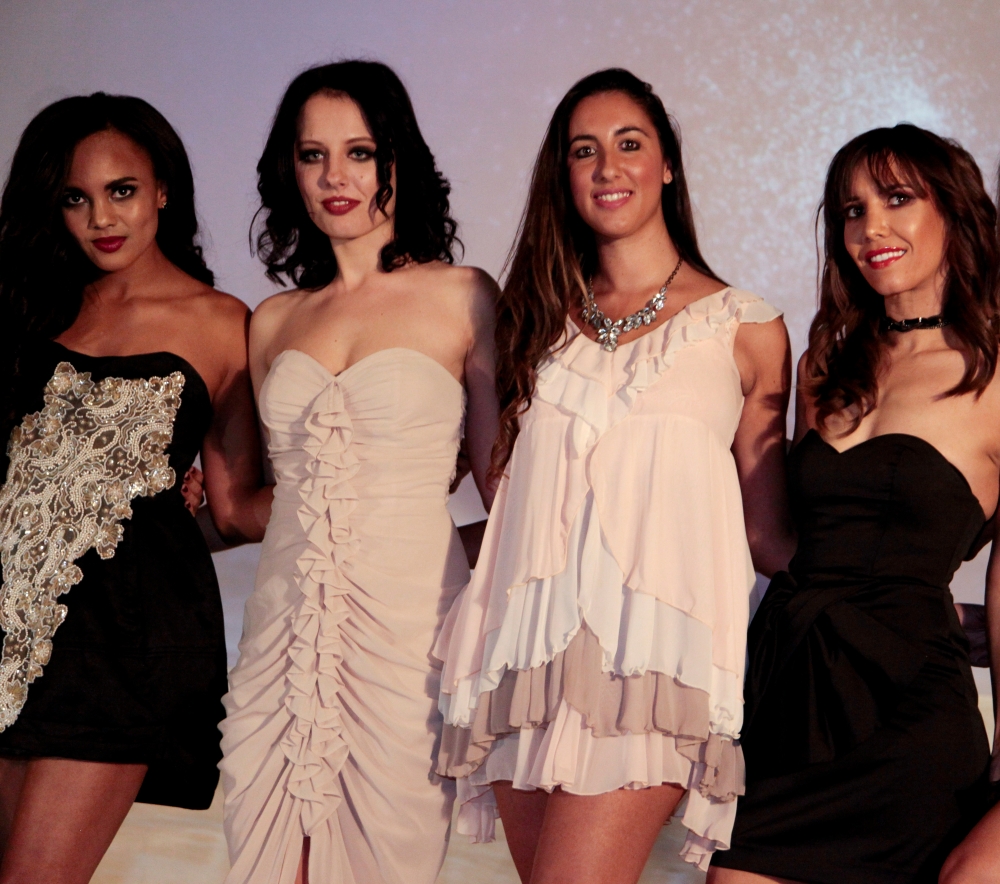 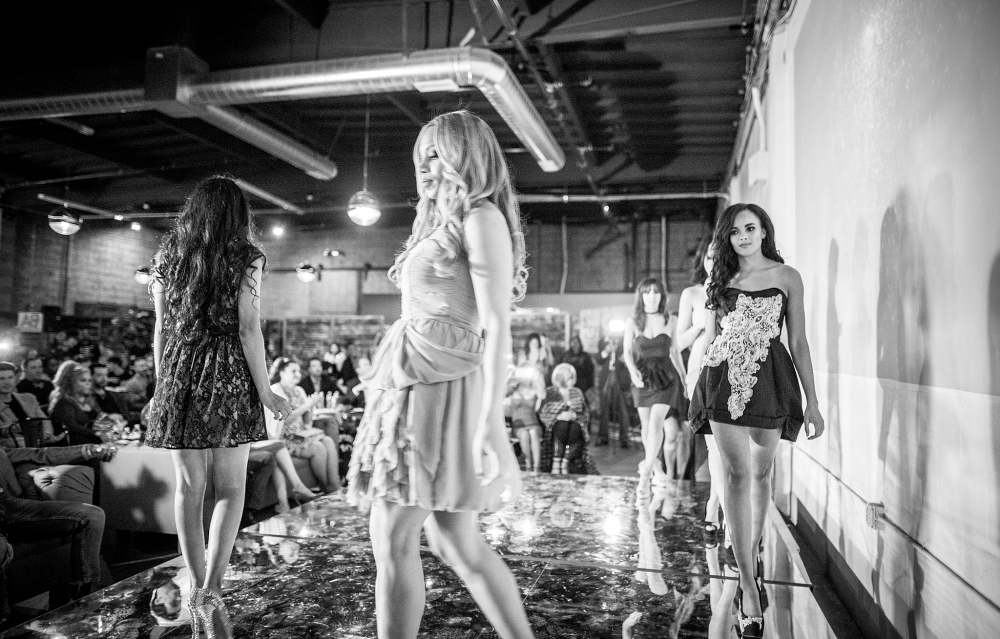 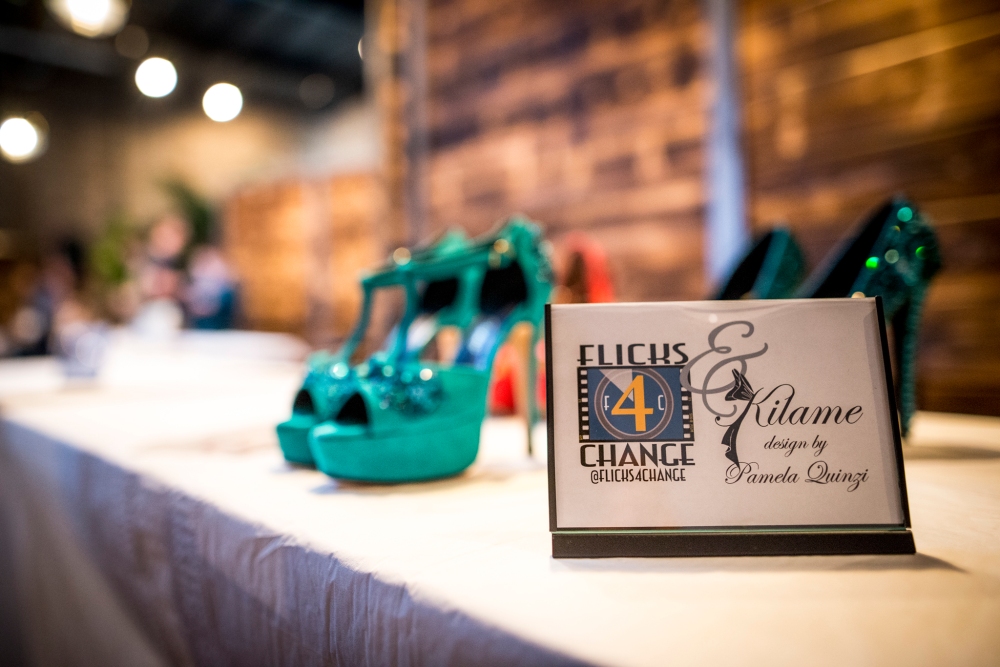 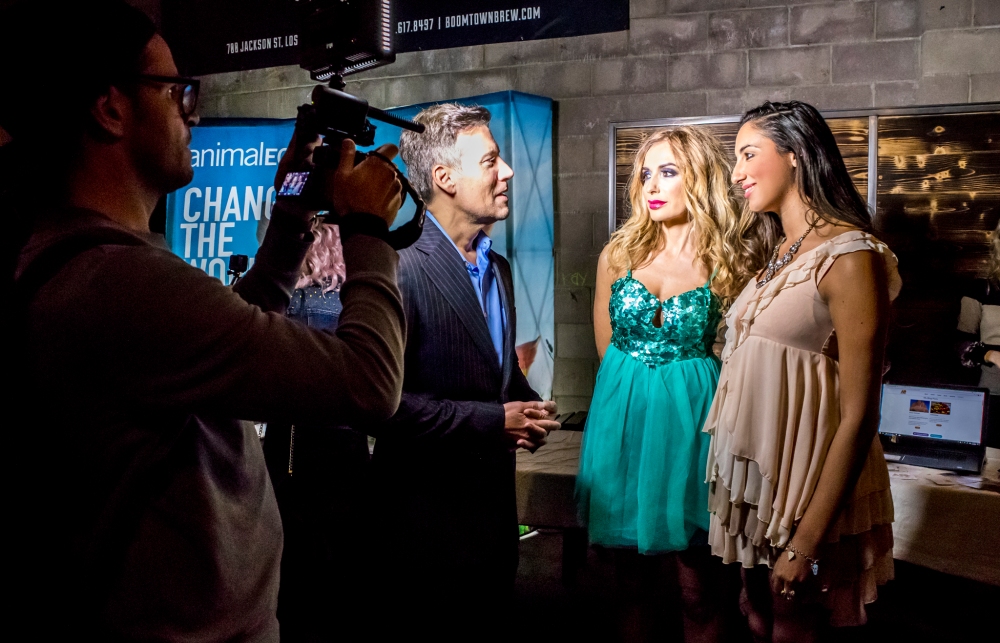 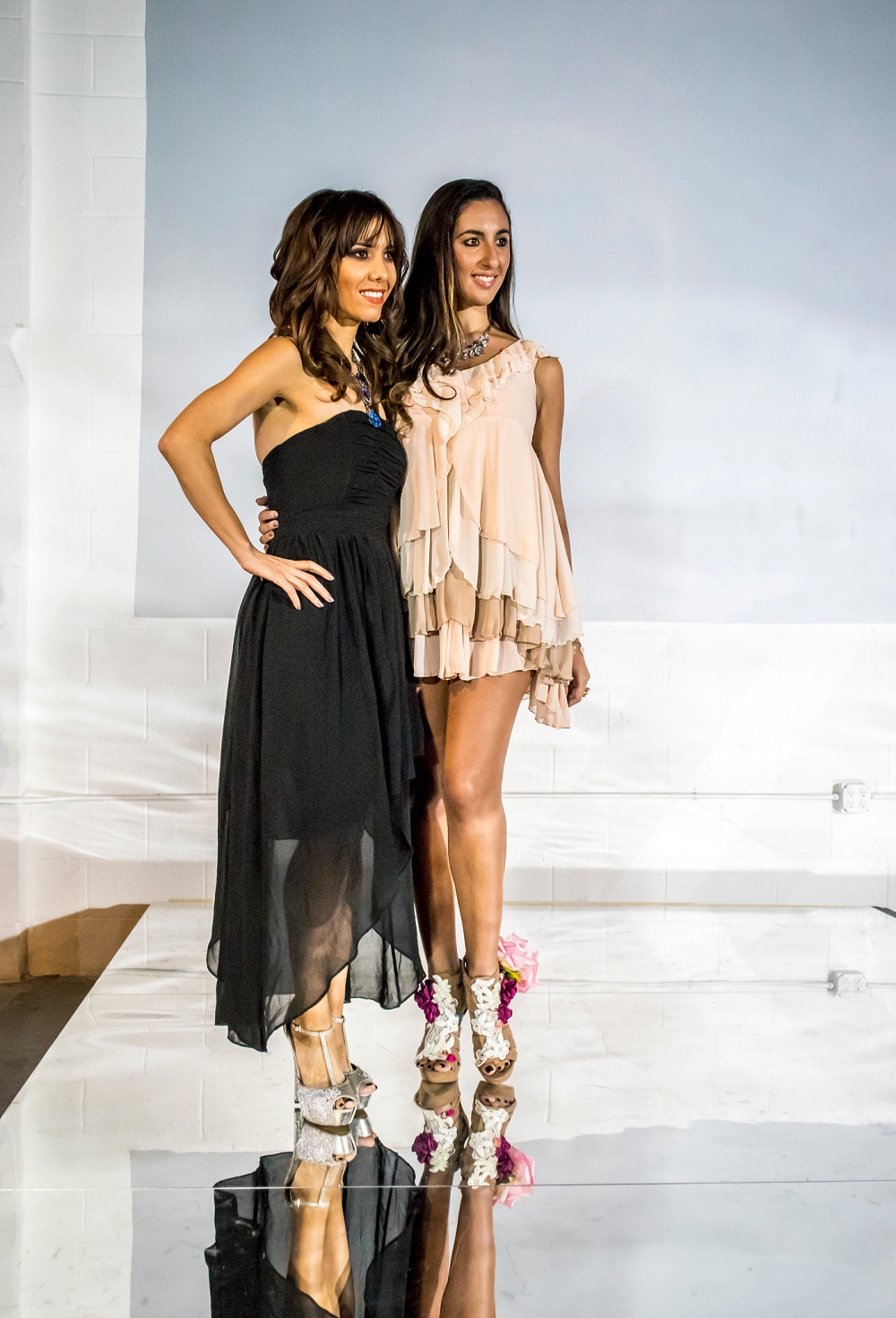