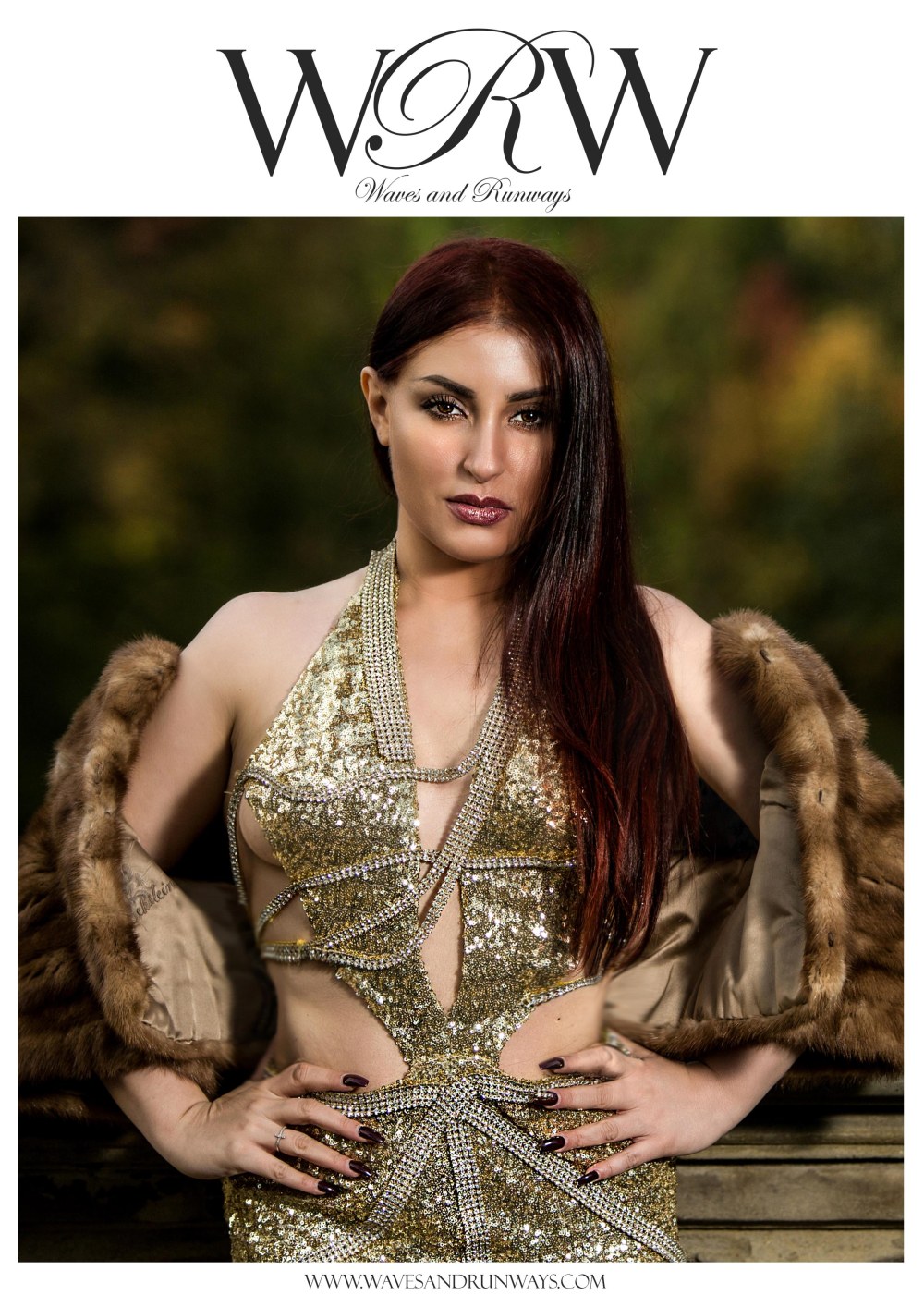 The Italian beauty of Viola Manuela Ceccarini, TV Host, journalist and model is the new face of Wavesandrunways for January 2018.

ViVi is currently working on the new episodes of her very own TV Show called “Fancy Talks”. She was recently seen on Red Carpets such: Latin Grammys, Tribeca Film Festival and many more interviewing celebrities. Her fashionable look is due to the fact that she grew up in one of the most influential capital of fashion: Milan, which inspired her to begin a career in fashion and television broadcasting.