Wave & Runways was invited to attend the sold-out Los Angeles premiere of Rag Doll at the Hollywood Reel Independent Film Festival on February 20th. Featuring a predominantly female cast and crew,  Rag Doll was the true embodiment of girl power!

Rag Doll tells the story of Nora ( Shannon Murray), who works overtime to help out her family leaving her only an hour a day for herself. With her one free hour a day, she takes out life’s hardships at the local mixed martial arts gym, where she can lose herself, if just for that hour. All of the female fighters in the film not only had extensive MMA training but also did their own stunts.

Rag Doll is playing at film festivals nationwide. Catch the next screening of Rag Doll by visiting www.ragdollmovie.com or www.facebook.com/RagDollOfficialMovie  . 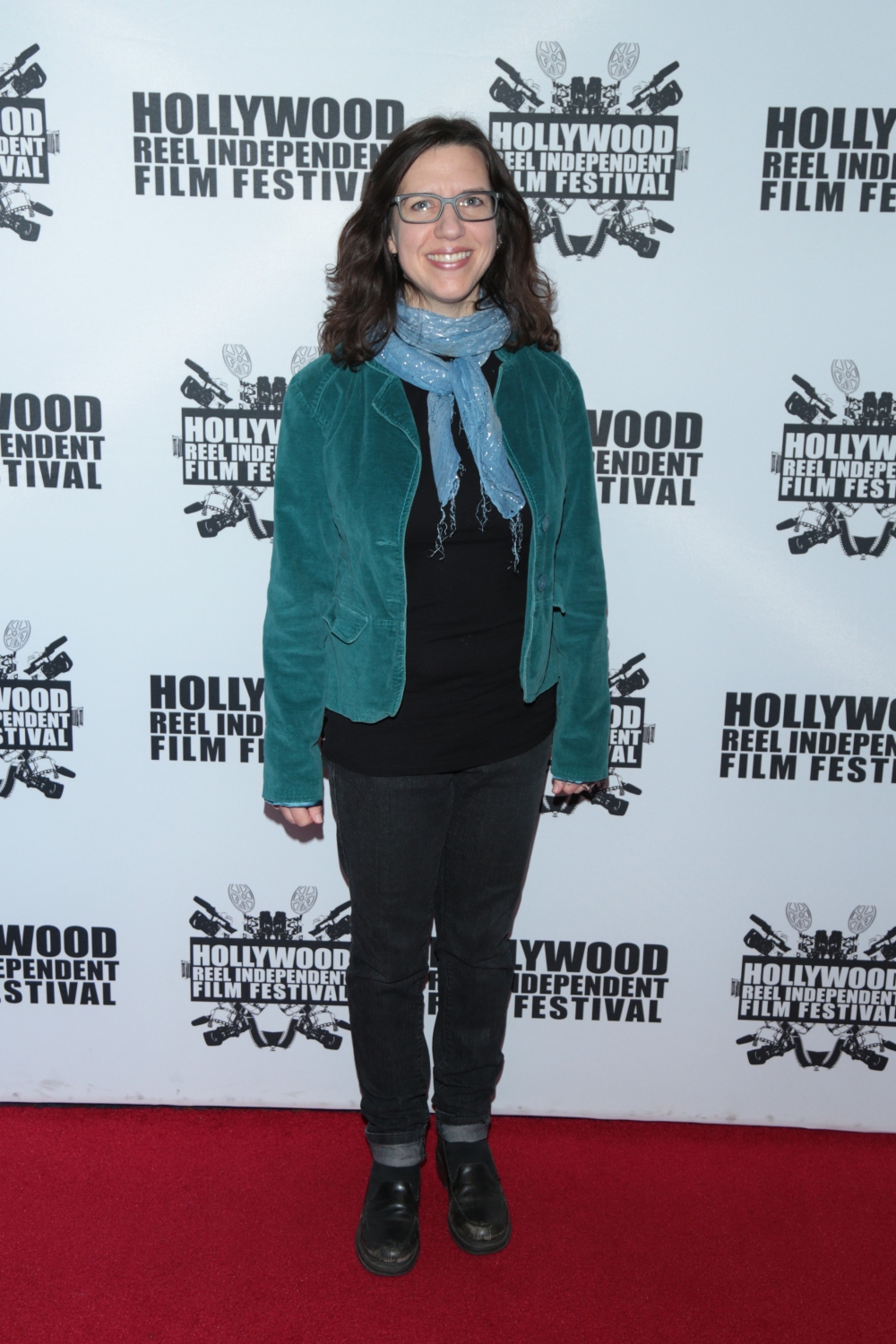 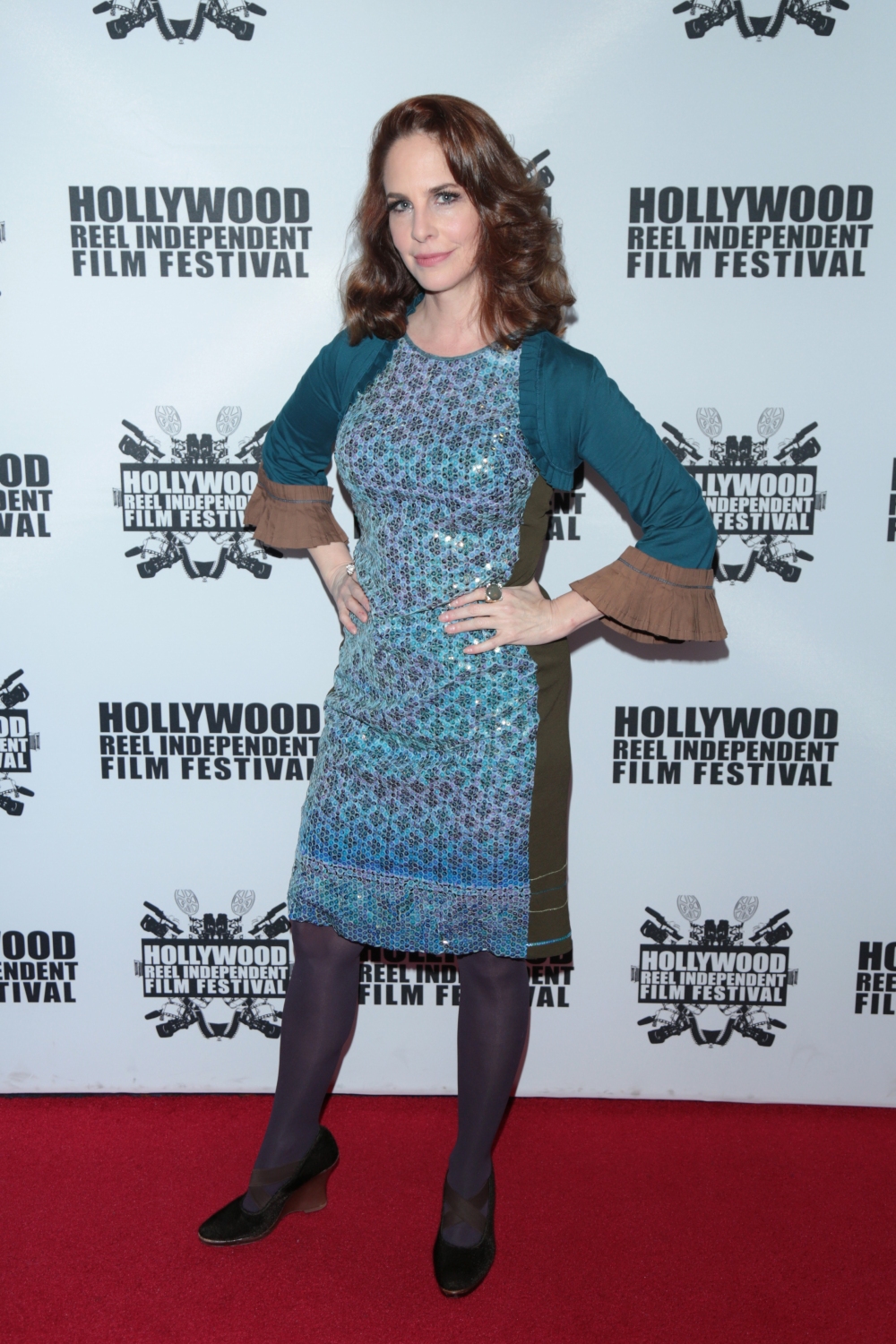