We had the pleasure of interviewing powerhouse talent James Pratt, named Australia’s Top 5 under 35 at the start of the year ( January 2019 ), he has certainly lived up to this accolade,  At present, he is about to commence filming the lead role in Malibu Crush, in April he made history becoming the first person in the world to auction real estate with cryptocurrency, and in September of 2019 he was awarded Australia’s Number One auctioneer in 2019 at the REB Awards. He is also has drawn high praise from some of Hollywood’s biggest names including two-time academy award nominee Bruce Beresford for his presenting skill on the award-winning series, Conversation Hollywood which Pratt hosts and has been picked up for season 2. 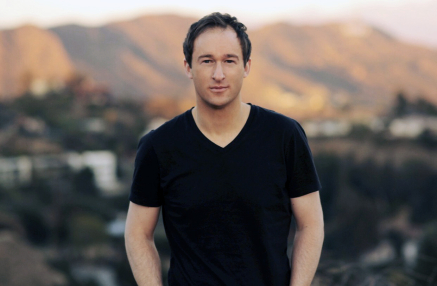 We sat down with James to discuss his new movie, what success has taught him, and what he does to relax on his days off.

You are considered an international star for auctioneering, talented actor and accomplished entrepreneur. What are some of the best pieces of advice you have learned along the way?

Your sphere of influence is so important when it comes to success.  It’s important to look at those people you that you are spending the most time with and evaluate if their ambition and drive are the same as yours,  It’s like running a race, you want to be running in a group that’s your pace not slower and not with people that take short cuts. It’s also important to be generous with whatever you have even if it’s just encouraging words. Another big piece of advice I have learned is, The more successful you are, the more people will try and knock you down. If you are getting people pulling you down, it means you are on the right track to success. 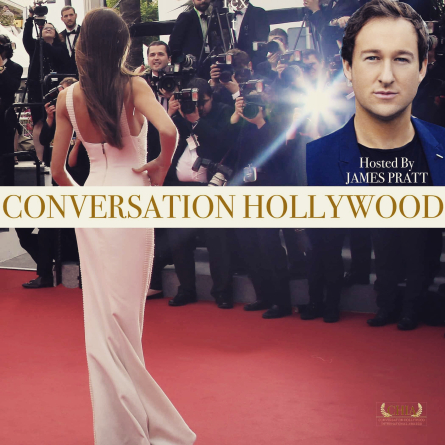 I love to surf and swim at the beach, going out with friends or if I’m in Los Angeles hiking Canyon and Westridge is something I love to do especially at sunset. Live surfing events or NBA basketball is another one too.

Can you tell us about your upcoming movie Malibu Crush?

It’s a really fun comedy movie with some aspects to great 80s and 90s comedies such as National Lampoons Vacation, I play Michael, who is hung up on a long lost love from high school and desperate to declare his feelings to her before she gets married. The obstacle is, she’s in Sydney Australia not Los Angeles and Michael and his best friend Duey have no money or careers. The only way they get to Sydney is by pretending to be highly regarded film graduates who are in Sydney to shoot a new restaurant chain online commercial. 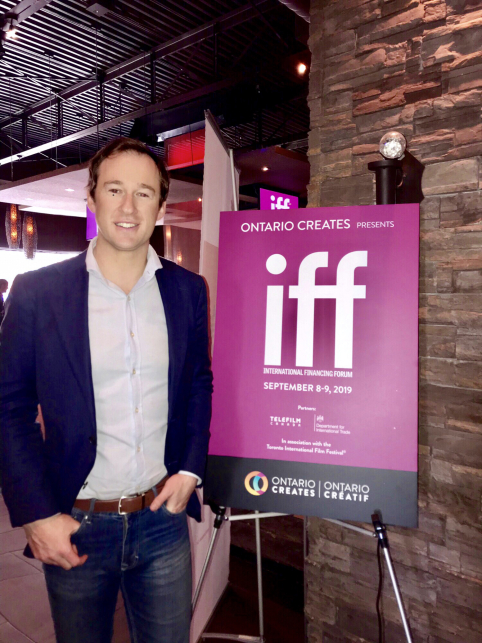 You recently shared a funny story on the Opinions and Beer podcast about when you were 19, you didn’t drink beer but participated in a market research gig for heavy beer drinkers to get $100.  Is this like your character in Malibu Crush?

It’s similar for sure, Michael has a good heart but doesn’t always think things through. 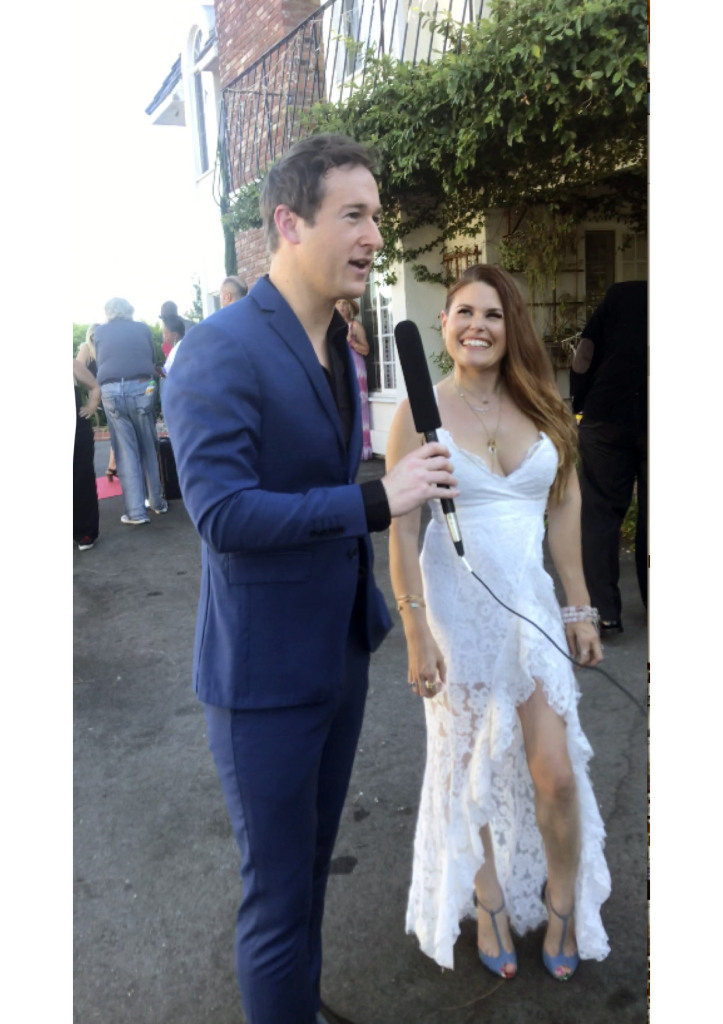 You have impressed some big names in America with your acting and auctioneer skills, can you talk about the TV show deal you got for auctioneering?

I was very fortunate., Ebersol Lanigan approached me last year and offered me a deal for a show based around myself and some of the celebrity houses and clients I have auctioned for, It was a great experience and I am thankful for the opportunity. 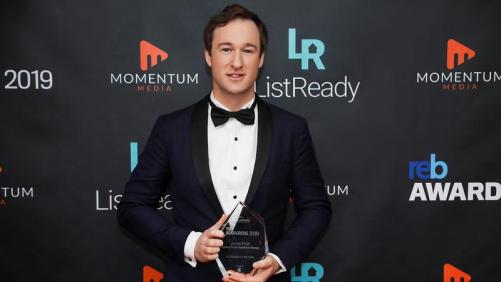 I was extremely humbled, I actually wasn’t even going to go to attend the awards ceremony, I was at TIFF( Toronto International Film Festival ) in Toronto and it wasn’t until the last minute I was able to change flights and return to Sydney only hours before the event started. 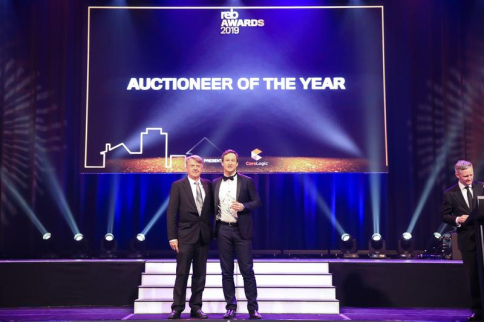 Its just been announced this month you are a keynote speaker for Italk New York in February 2020, What will you speak on?

I’m very excited for Italk New York as this is also the debut for New York City, I’d like to speak on motivation and refer back to real-life experiences I have had, people need to live with passion and follow their dreams, life is too short to play it safe. Take a chance and really follow your dreams.